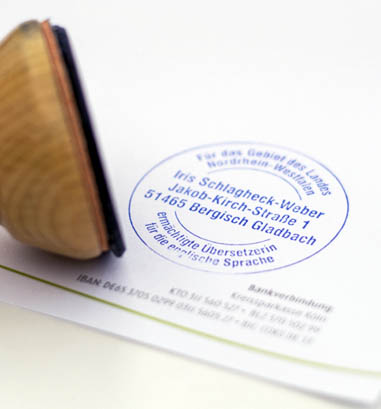 After doing my A-levels and then completing a commercial apprenticeship, I was trained as a foreign-language correspondent for English and French before commencing my training as a translator of English. In 1998 I qualified with distinction as a state-certified translator for English and attained certification by the Düsseldorf Higher Regional Court in early 1999 and the Cologne Higher Regional Court in 2003.

Since 1999 I have worked as a translator both as an employee and freelance, including at a number of international commercial law firms. As a result I have broad experience as a legal and financial translator.

I also offer proof-reading of pre-completed translations as needed. 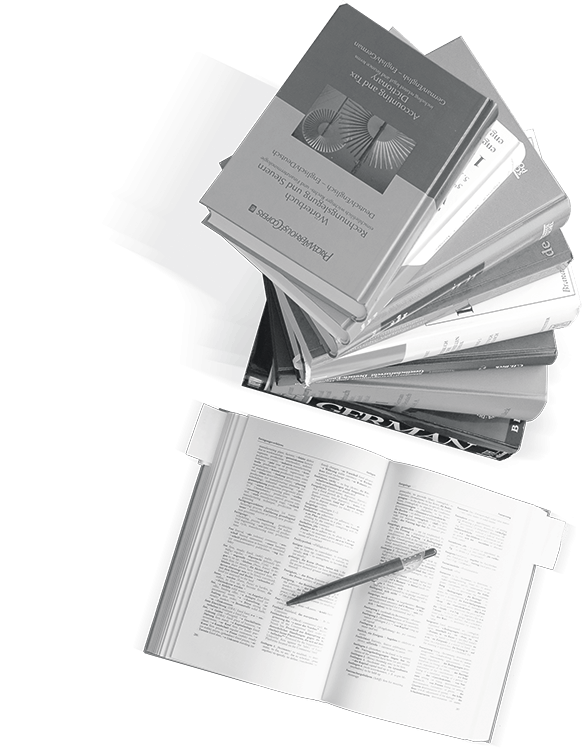